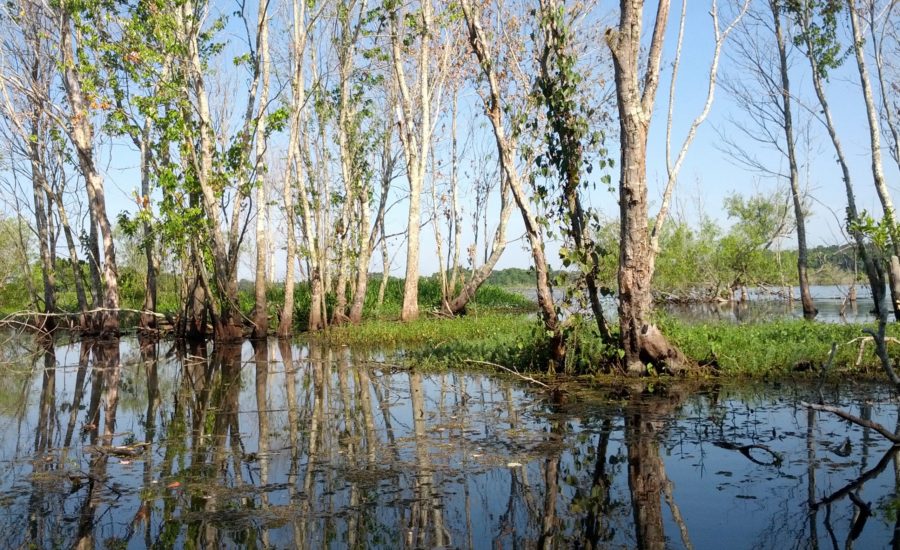 Obscure, Esoteric, and Off the Wall Recordings

N.B. None of these have been “cleaned up” or otherwise modified or enhanced. [See also the “What is a Fisteris” page…]

“(I DON’T DIG THIS) GIG” (1963)  by Zip and the Zippers, Pageant PT-607B.  A promotional 45 found in a box of radio station discards in the late 60s. This is the “B” side of a record by the Orlons, moonlighting under an alias. The vocal is by Stephen Caldwell, the male member of the group.

“FROG NAPPIN”  by Bob “Easy Deal” Wilson, Park Avenue P-128.  A promotional 45 discovered in the mid 60s.  It’s hard to know just what to make of this record, since Wilson’s other recordings were not done in dialect. Wilson had a few local hits in the Phoenix AZ area.

“MIDNIGHT SNACK” by The Fantastic Zoo  (1966) Double Shot 105.  Another 45 found in another box of radio station discs. A band originally called the Fogcutters moved from Denver to L.A., released this ‘A’ side, then sank without a trace.

“CEZANNE, FATHER OF CUBISM”  by Five Chinese Brothers.  From a ‘Fast Folk’ LP from the 1980s.  They recorded it again on their first album, but not with the same energy.

“ROOSEVELT IN TRINIDAD”  by The Atilla with Gerald Clark and His Caribbean Serenaders (1937).  Many people are familiar with this tune recorded in the 70s by Ry Cooder.  This is the original, written by Fritz McLean to celebrate FDR’s 1936 appearance in the Islands.

“FANLIGHT FANNY [the Frowsy Nightclub Queen]” by George Formby (1935).  Formby, music hall singer turned ukulele-strumming movie star, was once a household name in Britain.  This from the collection of  an English lady.

“ICH MOCHTE EIN LUSTIGER SCHIFFER SEIN”[Happy Seamen] by Lester’s Orch. c.1940. I grew up with this record, purchased by my father for his German father-in-law, who apparently only listened to it on one occasion.  I love the violin, and the lap steel guitar which enters halfway through.

“THE THREE BEARS” by Leon McAuliffe and His Western Swing Band; Columbia (1949)
Written by Bobby Troup of “Route 66” fame, this track blends Western Swing and Be-bop licks! A December 1949 copy of Billboard reviews this side, calling it “A dubious venture.” Columbia has never seen fit to reissue this recording

“VARIATIONS ON A THEME CALLED HANKY PANKY” by The Definitive Rock Chorale.  Phillips 40529 (1968). Embarrassing artifact of the late 60s.  Sublime in its awfulness, this recording was actually co-produced by Ellie Greenwich with NYC studio musicians. A Dr. Demento reject?

“BOOGIE WOOGIE UFO” by The Silver King Band. (1985)  ‘Rock Bottom’, vocal and harp, along with ‘Flo Mingo’ on washboard and ‘St. Petey Twig’ on piano, made up the Tampa Bay Area’s favorite goodtime band in the early 1980s.  We recorded their album “Live at the Dive” in a Tampa studio with “55 of their closest friends.”