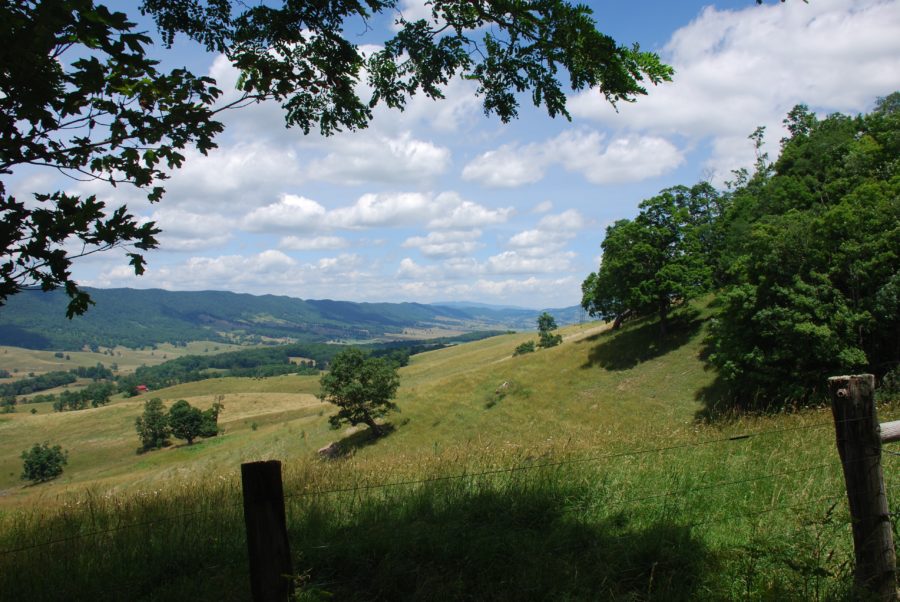 Reenactors and scholars talk about the long hours between battles endured by the foot soldiers of the Civil War. One of a series produced for the Florida Humanities Council’s “Teaching Florida” series.

A Florida songwriter visits the subject of one of his original compositions.

Two Civil War scholars explore the origin and effects of the myth of the “Lost Cause,” an effort to come to terms with the loss of the war by the South. Florida, like most southern states, is home to a host of memorials erected by the United Daughters of the Confederacy.

A “pseudo-documentary” just for fun…

A tribute in song to a famous Florida author and an example of how still pictures can be used to tell a story.

[Videos, images, and other stuff on this site © Copyright by the respective artists and 1997-2016 by William Dudley]